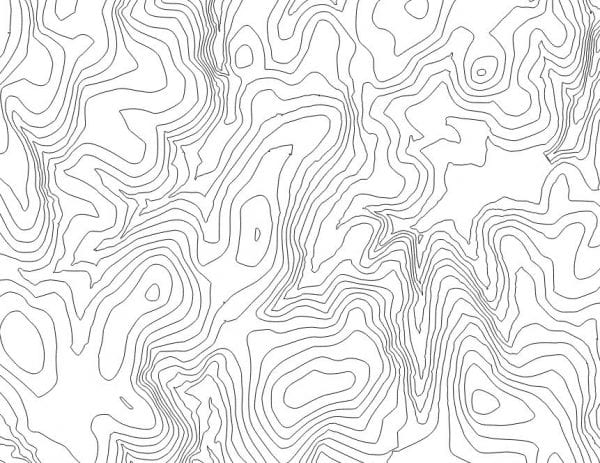 The Two Blondes were late home yesterday but we aren’t complaining as we were working with our Gold Duke of Edinburgh group on some of the many, many routes that they need to write for their summer of expeditions.

We tried to count the number of routes that needed to be written but failed miserably. Once written, they have to be sent off to important people and then possibly (hopefully not) rewritten before the expeditions can start.  The number was somewhere in between “quite a lot” and “oh my goodness that is impossible”.

Last night, we were working on routes for Exmoor (three days) and the Isle of Man (four days).  It was going well until the mapping software (Blonde boffins) showed the height gain for two of the days to be way over the acceptable limit.  HRH, it would appear has lots of rules and one of them is that young people shouldn’t climb too many hills in a day.

You would imagine that this problem would have been quite easy to fix but Exmoor, unlike Dartmoor which is made of granite, is mostly made of contour lines.  Our main problem was that most campsites (quite understandably) are in pretty little shaded valleys.  Unfortunately this also means that they are mostly at the bottom of horrid, winding, steep lanes.  The height gain allocation for whole days was being swallowed up by getting our poor (don’t feel sorry for them, they are much fitter than us) kids out of the valleys and onto the hills.

Even the combination of Blonde persistence and DofE stickability took a while to solve the problem but teamwork prevailed and we now have three route cards for three Exmoor days.  You would think that would be enough but we haven’t even started on the poor weather routes yet!